The higher blood glucose level in gestational diabetes caused by hormones discharged by the placenta amid pregnancy. The placenta delivers a hormone called the human placental lactogen (HPL), otherwise called human chorionic somatomammotropic (HCS). According to the IDF in 2016, it was estimated that 420 million adult population is suffering from diabetes which is increasing at the rate of 8.4% and is expected to reach 625 million by 2040. According to the American Pregnancy Association, approximately 2-5% of pregnant women develop gestational diabetes; this number may increase to 7-9% of mothers who are more likely to have risk factors. 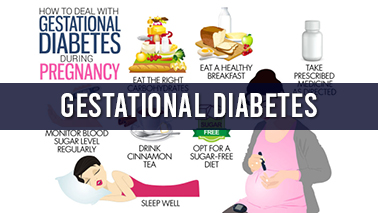